Why oncologists love research2 May 2017 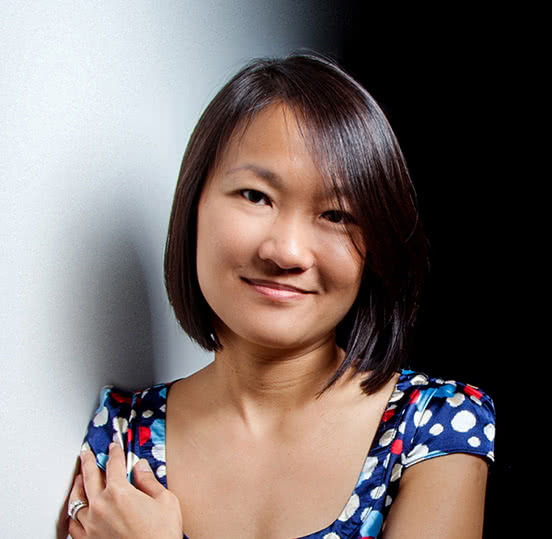 Mun Hui has just joined the Lifehouse Breast Unit as a fellow. She is a medical oncologist who spends half the week treating patients at Lifehouse and the other half studying tumour microenvironments in breast cancer development and metastasis. Her aim is to identify new therapeutic strategies for the treatment of the disease.

Mun says that one of the most challenging aspects of the job is seeing resistance to treatment which leads to the recurrence of the disease and cancer progression.

“Every oncologist dreads the return of a patient with recurrent cancer, this invokes a sense of failure even when you know that the patient has been given the best possible treatment to eradicate the disease,” she says.

Mun enjoys having a dual role as a clinician and a scientist as this allows her to bridge the gap between science and medical practice.

She notes: “It allows me to translate the laboratory discoveries back to the clinic to improve patient care and knowing that what I do contributes towards advancing the study of cancer is incredibly fulfilling.”

She was attracted to Lifehouse because: “It fosters a warm and intellectually stimulating environment which supports robust research. The evidence-based, proactive and holistic approach to patient care and the support from my colleagues make it a great place to work.”

Mun is enthusiastic about the fellowship. “It enables me to build up a bank of patient tumour samples which were taken both before and after chemotherapy so that I can study the factors that regulate tumour response to treatment.

Understanding the mechanisms that drive drug resistance will help us develop new approaches to overcome it and improve the responsiveness of tumours to treatment.”