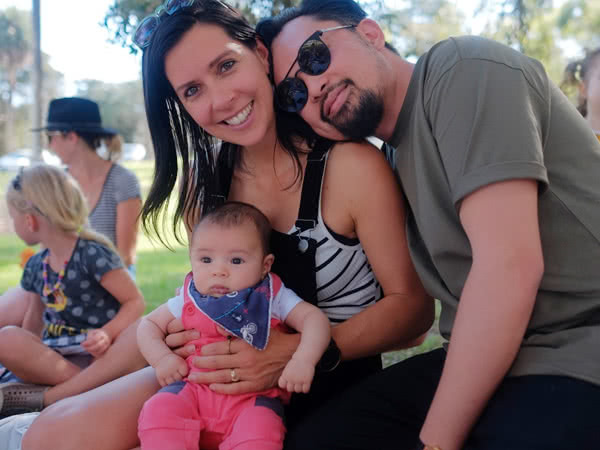 How did you decide upon the path you chose to have a child? (weighing up the pros and cons)

When I was diagnosed with Stage 3 breast cancer, I had just started trying for a baby that same week. I was devastated when I found out that I would need chemotherapy because I thought it would mean I might not be able to have children. I began researching the possibility of IVF, and organised an egg collection after the mastectomy and before the chemo started. It was an insurance policy in case my fertility disappeared with the chemo, but it would also help if I needed to go down the path of surrogacy.

Fast forward to the end of chemotherapy and my periods returned with a vengeance. While I was celebrating the return of my fertility, it also meant that I would be encouraged to take a 5-year course of Zoladex, a drug which suppresses estrogen and causes a suspended, reversible menopause. This would mean that I would be 40 before I could try to conceive or use the embryos previously harvested.

Although I knew that the Zoladex would reduce the risk of my cancer returning, I also knew that I was utterly committed to having a child. As commercial surrogacy is illegal in NSW and I didn’t have any potential altruistic surrogates, I felt that was not a viable option. I also really wanted to experience pregnancy, childbirth and breastfeeding. Deep down, I had a strong belief that I was meant to be a mother and that I had to do what was necessary to make that happen.

I ended up getting a few opinions from oncologists and one of them really stuck with me. He said that while he would highly recommend Zoladex, he also understood that the final decision was mine. He had another patient who had not taken the hormonal medication in order to fall pregnant, and had been successful. She had had a recurrence, and yet did not regret her decision, and I wondered if I would be the same.

This was not a decision to make lightly. I came upon a worldwide trial, the POSITIVE study which was trying to evaluate the safety of interrupting endocrine therapy to permit pregnancy and to show that pregnancy after breast cancer isn’t dangerous even when your tumours are oestrogen:progesterone positive. There were so many women in the same situation as me, taking Zoladex but wanting to stop after 2 years to have a baby and then resume the treatment afterwards.

It was a light of hope, but the trial had only started and the results wouldn’t be published til I was 40 anyway!

There was no guarantee that I wouldn’t have a recurrence, but I decided that if I did stop the Zoladex in order to fall pregnant, I would commit to a healthy, low stress lifestyle and positive mindset.

Did you feel supported or isolated in your decision?

I know that my family were concerned for my health, but ultimately they supported my decision. I found an oncologist who would support me in my decision to have a break from Zoladex. Dr Michelle Harrison has children of her own and understood the importance of motherhood despite the risks.

You mentioned you'd like to be a role model for others, what do you hope women feel/gain after learning about your story?

Not everyone was supportive of my decision to have a child after breast cancer treatment, but ultimately I was able to take control of my health and make that decision in an informed and supported way. I would like other young women who have been diagnosed with breast cancer to have hope that they can still have a family after treatment.

How is your life today? What has changed? (on a small or large scale)

I’ve taken a year off from my work as a cinematographer to care for my little boy, Javier, so my life is totally different. Motherhood has been a crazy rollercoaster ride so far, but a rollercoaster I’m so pleased that I can be riding! 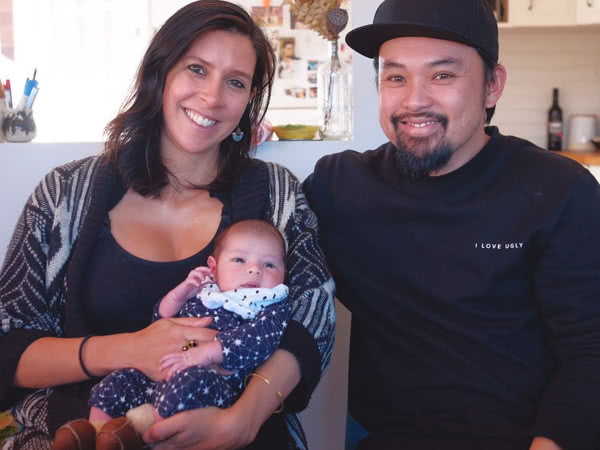 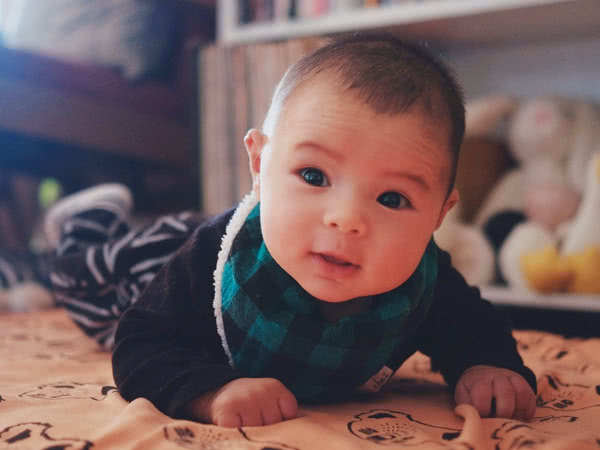