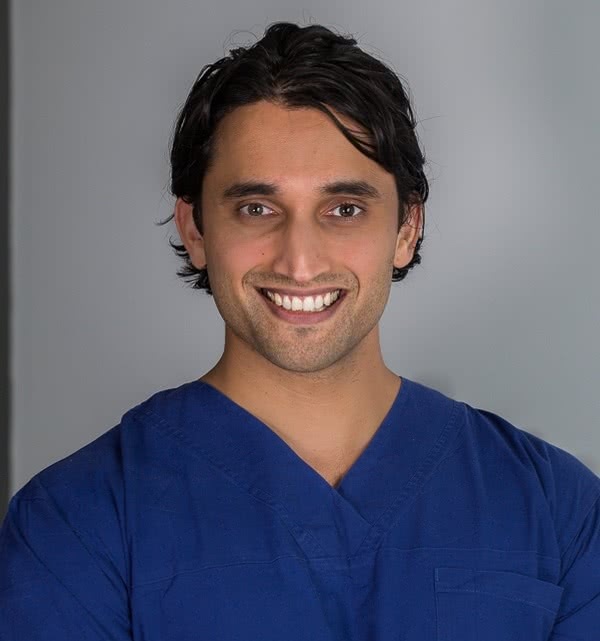 Sydney Breast Cancer Foundation former surgical fellow and current committee member, Assoc Prof Sanjay Warrier has recently been elected to the role of President of BreastSurgANZ, a society which monitors quality of care and encourages ongoing education and training for breast surgeons in Australia and New Zealand.

Professor Warrier walks in the footsteps of a number of respected former presidents, including Prof Christobel Saunders AO, and is set to become the second Sydney-based president in the society’s nine-year history.

“It’s exciting but daunting. Being in the position of president is a privilege, as I think it reflects how breast surgeons within Australia and New Zealand view us. It’s also an encouraging sign for the future, as we welcome a new generation of surgeons.”

The role will involve engaging with government and industry bodies, as well as ensuring that members comply with audit requirements. “The role of president is an engagement role, but the fundamental components of it include making sure that breast cancer patients in Australia and New Zealand are getting all the options for the best surgical outcome. Patients have an assurance, when they’re seeing someone who is a member of BreastSurgANZ, that they’re getting a high-quality surgeon,” says Prof Warrier, “and an important aspect of governance is making sure that continues.”

Congratulations Sanjay on such an incredible achievement. We look forward to seeing how this role will develop in the future.